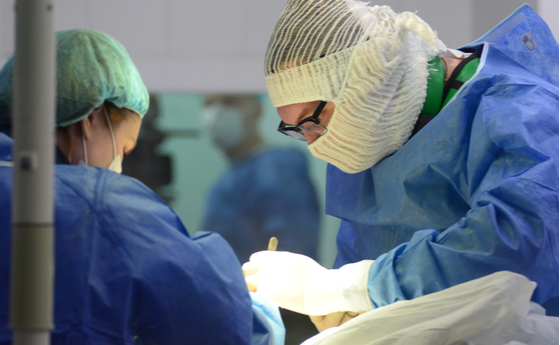 A complication of covid is a hyperthrombotic /hypercoaguable /clotting state resulting in increased incidence of sudden occlusion of important blood vessels that supply the heart, brain and limbs that result in heart attacks, strokes and gangrene. One such patient developed severe pain and redness of the foot while recovering from covid. He underwent revascularistion by angioplasty. Still the great toe turned gangrenous and had to be amputated. The resulting stump ulcer had insufficient oxygen supply through the blood to heal the wound. So he underwent multiple sessions of hyperbaric oxygen therapy which improved the wound to some extent. The exposed bone was osteomyelitic and had grown multidrug resistant organisms on culture. Excision of bone and providing a flap cover was out of question as leg was already compromised vascularity wise. We treated him with culture specific antibiotic beads and growth factors and were able to heal the wound. He is now ambulant on customised moulded footwear.

Antibiotic beads
We mixed the most potent antibiotic from the report with absorbable calcium sulfate carrier and made beads out of them.They were later placed in the wound and regularly dressed.the advantage of this technique is that antibiotics reach almost 1000 times their MIC values at the site without causing systemic toxicity.

Stem cell therapy
The usual treatment of POVD (peripheral occlusive vascular disease-decreased bldisease-decreased lower limbs) and critical limb ischemia is antiplatelets, statins, revascularisation by bypass or balloon angioplasty followed by stenting. Sometimes the vessels are damaged beyond the capability of these procedures or the patient has renal failure making it too risky to inject contrasts which may cause further damage.

A new method that is being tried is to increase blood supply by growing new blood vessels.

Stem cells (cells which can transform into any cell of the human body) harvested from healthy young donors and injected into calf muscle of the affected person. These cells then transform into blood vessels (neoangiogenesis) and help transporting blood to the distal ischemia areas.

We were able to carry out this procedure at our hospital and are eagerly waiting for the results. If successful a large number of feet can be saved. 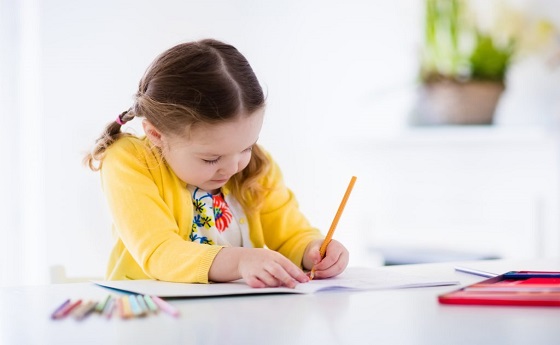 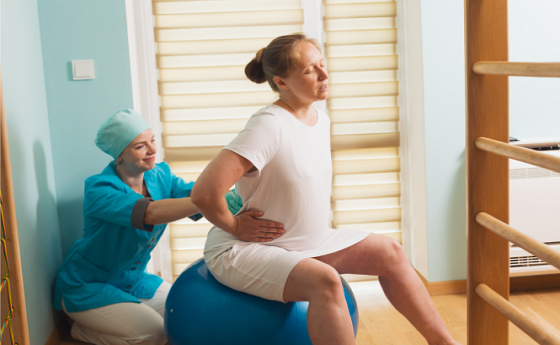 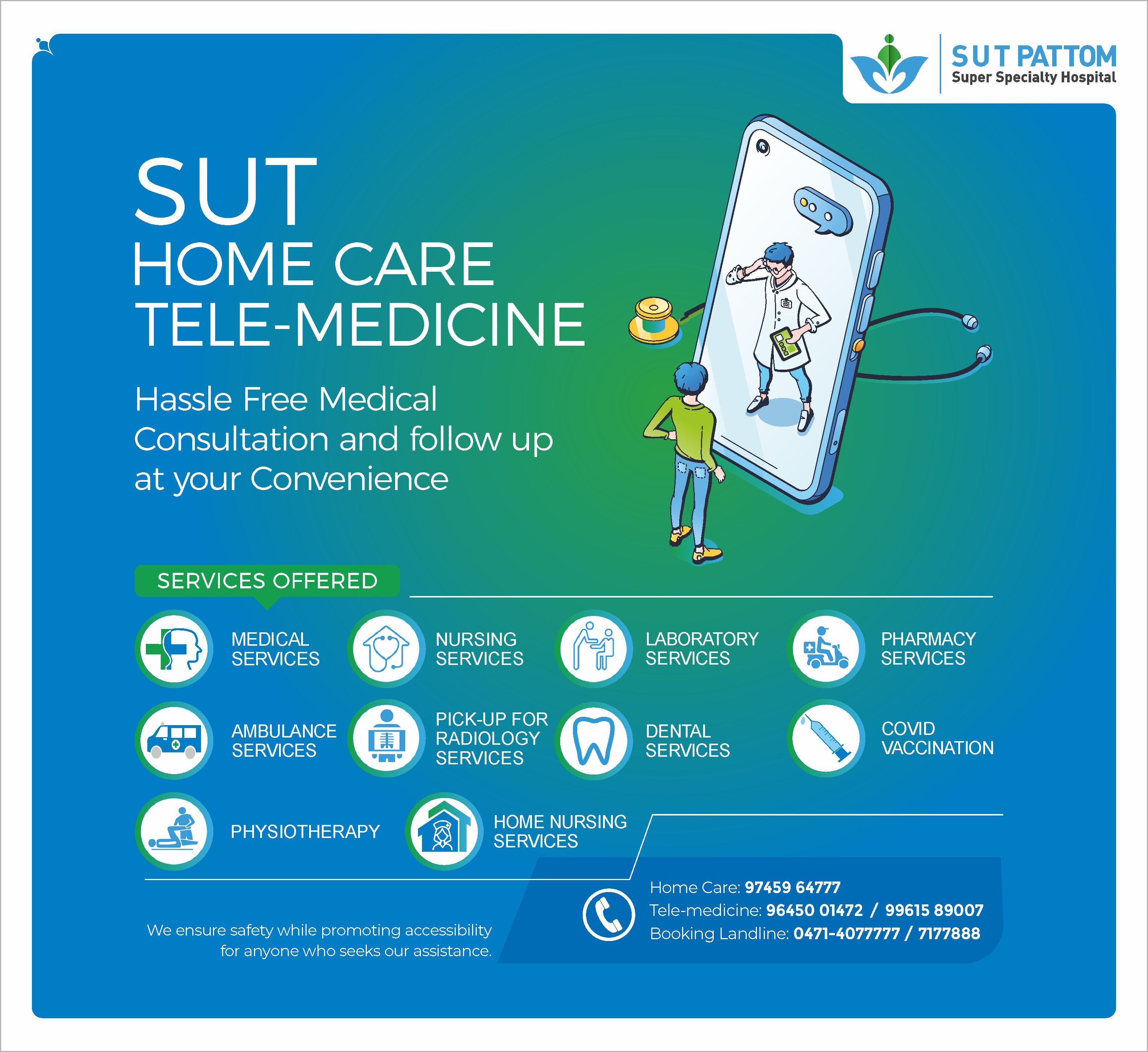 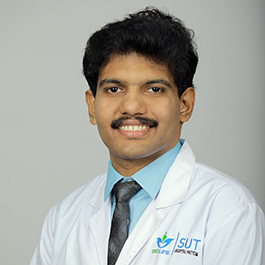 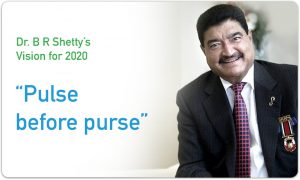